The Greater Minnesota Housing Fund has big plans to invest millions to preserve affordable housing across the seven-county metro area. 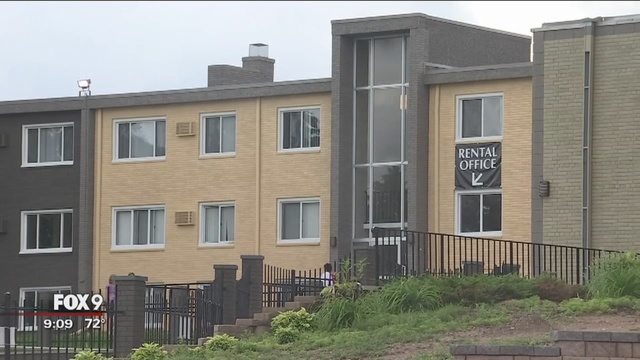 Greater Minnesota Housing Fund was granted $3 million Tuesday from the Hennepin County Board of Commissioners they will use to continue to build a $25 million fund to help keep people housed.

The preservation effort is particularly mindful of those on section 8 or rent subsidy vouchers like Merche Banks, a single mother from Richfield, Minn.

“As a person I felt violated,” Banks told Fox 9 of receiving a notice to vacate on May 27.

Banks has lived at Crossroads Apartments, now known as Concierge Apartments, for the past eight years.

As a result Banks says her rent was raised by at least $150 and Soderberg will not accept rent subsidy vouchers, including Section 8.

“Without that housing subsidy I would not have a place to stay,” Banks explained.

After the acquisition, 650 households at Crossroads Apartments were given notice of a rent hike, and 135 were given walking papers.