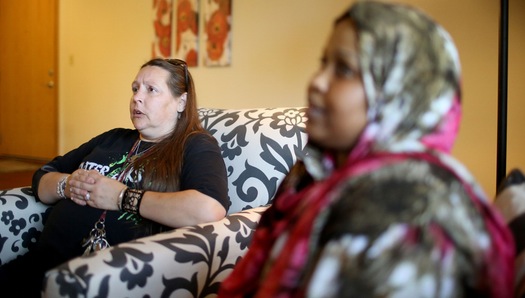 A familiar scenario is increasingly playing out across the Twin Cities: Affordable housing being revamped into higher-end rentals with everything from dog spas to granite countertops, forcing out lower-income residents.

Now a new funding initiative, the first of its kind in Minnesota, is being created to help reverse that trend.

This week, Hennepin County approved $3 million to help finance the purchase of about 530 units of affordable housing in the metro area, warding off the large outside investors who are swooping in to snatch them up.

The county’s investment is a major step forward for a $25 million metro-wide initiative — called the NOAH Impact Fund — being launched this fall by the Greater Minnesota Housing Fund, with the goal of preserving 1,000 affordable units in the seven-county metro area.

“We’re hoping to make a dent in the problem in stemming the loss of this affordable housing,” said Warren Hanson, president of the Housing Fund. “Our market is facing an enormous amount of risk or loss to our affordable housing stock.”