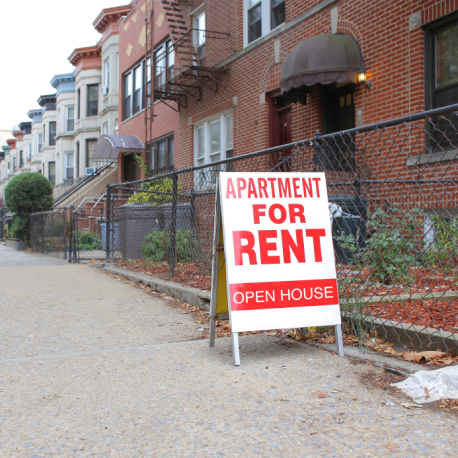 A sandwich board sign on a city street that is advertising an apartment for rent.

The Hennepin County Board made the deal after a low-income housing group argued that affordable housing is disappearing in the Twin Cities area.

Companies are snatching the cheaper units, fixing them up and renting out the renovated units for a higher price.

That makes for some beautiful new apartments; however, the price hikes sometimes drive out residents because they can’t afford it anymore.

In fact, Warren Hanson called it a “crisis” while meeting with Hennepin County leaders.

Hanson is the president of the Greater Minnesota Housing Fund (GMHF) – a nonprofit affordable housing lender.

The group has a $25 million initiative specific to the Twin Cities metro. It’s called the NOAH Impact Fund, and it aims to save “naturally occurring affordable housing.”

Read the full story at bringmethenews.com.