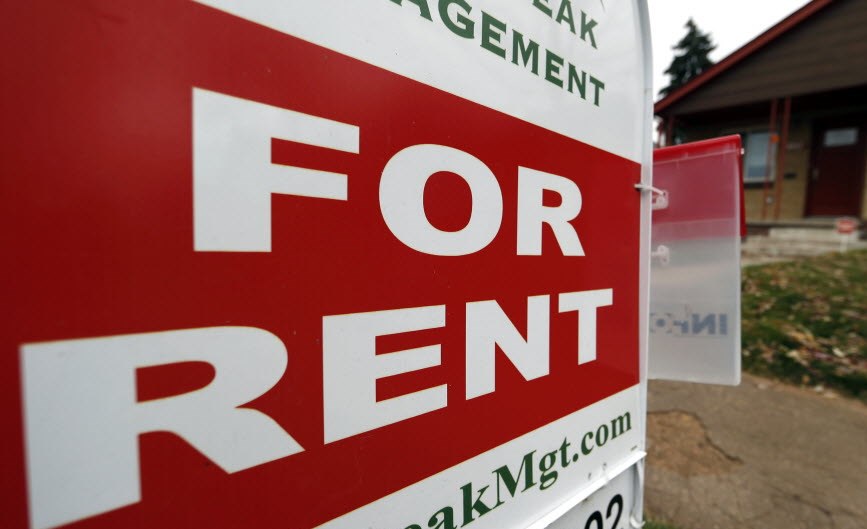 From a Star Tribune news story by Eric Roper.

It seems not a week goes by lately without news about low-income tenants forced to move when their landlord sells their apartment building to investors. A new report offers numbers behind those anecdotes, illustrating a major shift in the local rental market.

In “Sold Out,” released this week, the Minnesota Housing Partnership found that sales of apartment buildings in the metro area jumped 165 percent between 2010 and 2015, often driven by the potential to renovate and raise rents.

“There’s an acceleration. … Now it appears to be leveling off a bit, but it’s at a high number,” said Chip Halbach, executive director of the Minnesota Housing Partnership, a nonprofit focused on affordable housing issues.