Pioneer Press touts the arrival of the NOAH Impact Fund 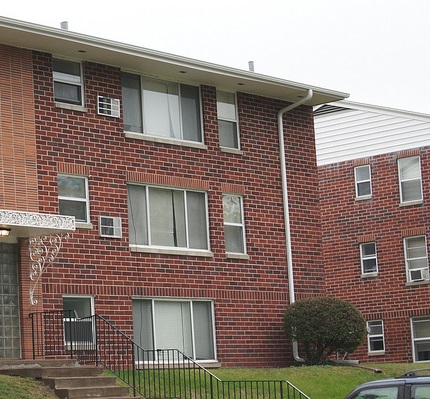 Not all affordable housing is government-supported or subsidized.

Across the nation and in the Twin Cities, there’s also so-called “naturally occurring” affordable housing — by acronym, NOAH. Much of it includes modest but good-quality apartment complexes built between the World War II era and the 1980s.

We see such buildings all over St. Paul and the east metro, and market forces are affecting them and their tenants.

Good work is under way to allow the buildings to remain the homes of families who need them, including lower-wage workers and people whose housing options are increasingly limited in a shifting market.

A new fund will help preserve the affordability of 1,000 such unsubsidized rental units in the Twin Cities over the next three years.

Rachel Robinson of the St. Paul-based Greater Minnesota Housing Fund, which announced launch of the $25 million NOAH Impact Fund earlier this month, explains the market forces at work: Because of the cost of construction today, we don’t see “modest, relatively affordable workforce housing being built without subsidy.”

Beyond that, “there is a lot of investment capital out there right now in multi-family real estate. It’s a very healthy economic sector,” Robinson said, noting purchase of older buildings and work to “upscale” them so rents can be increased.

Read the full story online at the Pioneer Press.