Preserving affordable housing is a hot topic. Here you'll find some of the latest news related to Naturally Occurring Affordable Housing, and the activities of the NOAH Impact Fund. 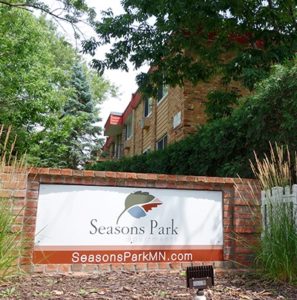 Two apartment complexes in Richfield tell the story of one way local governments are trying to maintain the region’s supply of privately owned affordable housing. One of those complexes, Crossroads — which is now called the Concierge — has been undergoing a significant renovation since being purchased in 2015 by new owners. Many tenants, along… Read more

From a June 22, 2017 editorial in the Pioneer Press. Not all affordable housing is government-supported or subsidized. Across the nation and in the Twin Cities, there’s also so-called “naturally occurring” affordable housing — by acronym, NOAH. Much of it includes modest but good-quality apartment complexes built between the World War II era and the 1980s… Read more