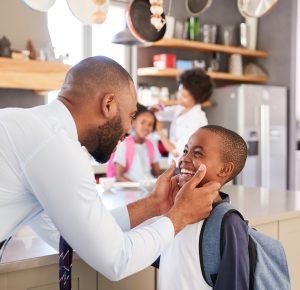 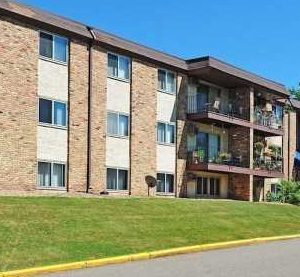 A shortage of apartments and rising rents in the Twin Cities metro have made area apartment buildings a hot commodity among national investors who are often able to improve the buildings and increase rents. That is a threat to the already tight supply of rentals that are affordable to the lowest-wage families. And that is… Read more