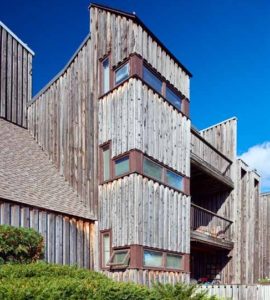 From a June 22, 2017 editorial in the Pioneer Press. Not all affordable housing is government-supported or subsidized. Across the nation and in the Twin Cities, there’s also so-called “naturally occurring” affordable housing — by acronym, NOAH. Much of it includes modest but good-quality apartment complexes built between the World War II era and the 1980s… Read more

NOAH in the Twin Cities gets financing boost from Freddie Mac

Here’s an acronym to get behind: NOAH, for naturally occurring affordable housing. Freddie Mac, the federal mortgage agency, is offering $100 million to finance first-time mortgages as part of a larger effort to preserve affordable housing in and around Minneapolis. The NOAH Impact Fund, an equity fund launched last year by the non-profit Greater Minnesota… Read more