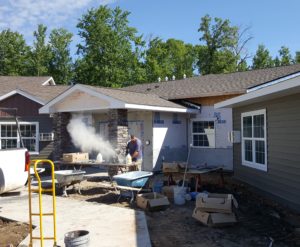 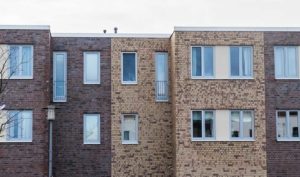 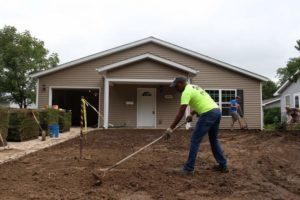 Editorial: Busting myths about affordable housing and the people who live there

It’s a scenario that plays out again and again, in every corner of The Corridor: a developer announces plans to create affordable housing units outside “those” neighborhoods where such units already are relatively plentiful, and neighbors start complaining. The torpedoing last month of a 45-unit, mixed-income housing complex along Edgewood Road in Cedar Rapids was… Read more 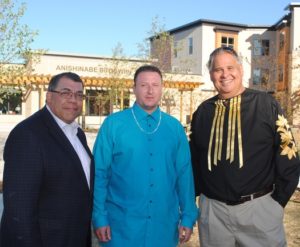